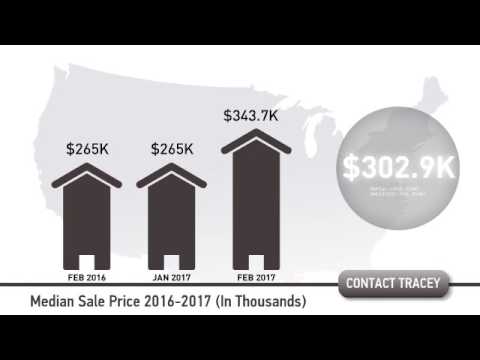 Ocean Ridge
Florida is the land of beaches. Ocean Ridge is one of such beachside towns. This is a coastal town having a total area of 1.78 square miles. Half of the town is under water with the other half housing the 2000 odd residents of this beautiful place.
Originally named as Town of Boynton Beach, this town was a part of Town of Boynton. The main reason for the creation of a new town was because of a dispute in the payment of property taxes and the Town of Boynton’s rising debt load. There was a problem with the name as well because mail used to be directed to the Daytona Beach. The similarity in the names was the main cause. Hence, there was an urgent requirement for a change in the name. The town got the new name ‘Ocean Ridge’ as a result of a contest. The official name change happened in 1939.
This is a very small town with not more than 2000 residents. As per the census figure of 2000, the figure was just around 1636 people. However, there are 1,449 houses in this town. The population of this town is predominantly white. This town has the highest proportion of residents of Canadian origin in the entire country.
Fishing is the main occupation of this town with literally every house having at least one person engaged in this occupation. Of late, there is a flurry of real estate activity with many people from the nearby towns wishing to migrate to this quiet town. You have a lot of houses on the beach front. This is the biggest attraction of this town. This town is one of the most picturesque towns along the beach. There is a constant threat of hurricanes in this area. This town also comes under the same belt.