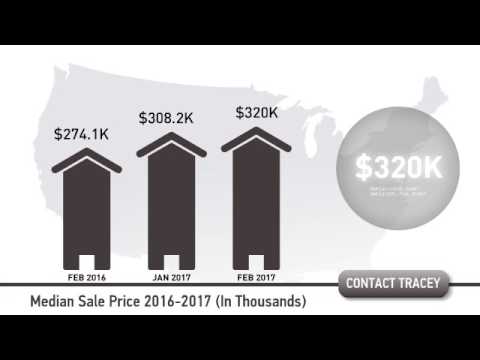 Edgewater is a neighborhood in Miami, Florida, United States, located north of Downtown and Omni, and south of the Upper East Side.It roughly bound by North 17th Street to the south, North 37th Street to the north, the Florida East Coast Railway and East First Avenue to the west and Biscayne Bay to the east.